How To Get Raven Skin In Fortnite Season 6

How To Get Raven Skin In Fortnite Season 6 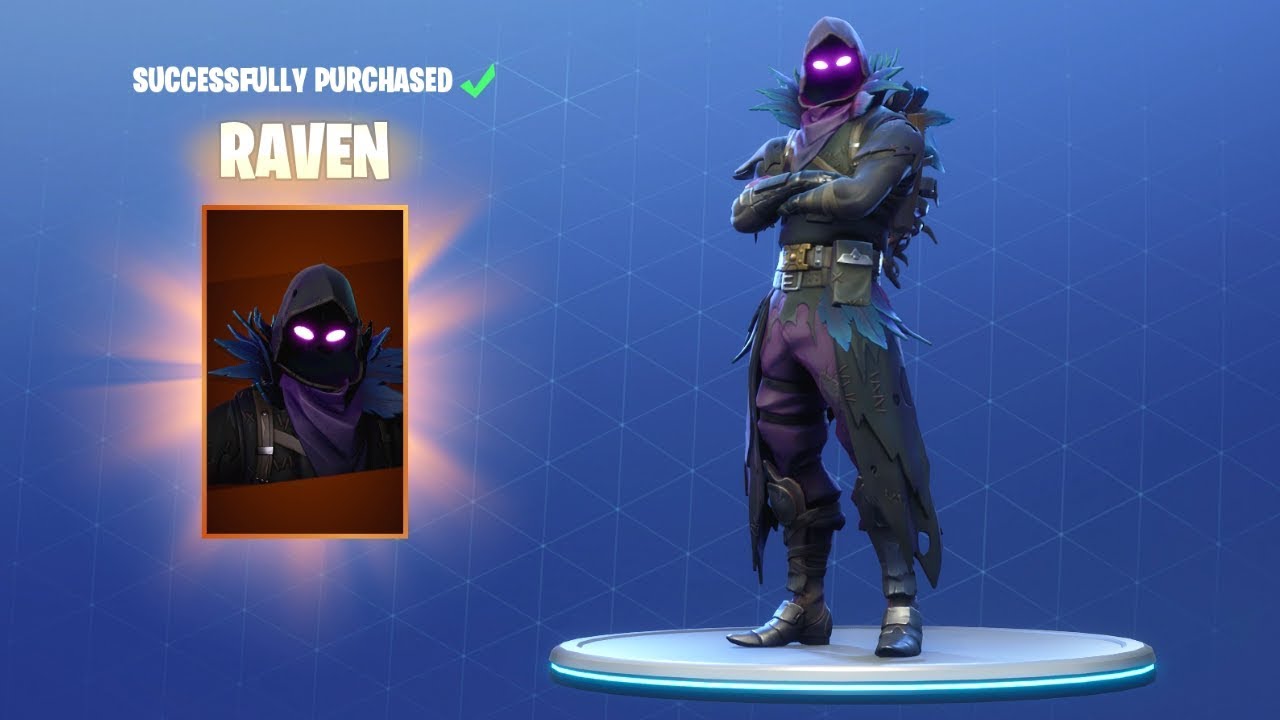 The Season 6 of Fortnite is a hot topic as the new update has gone live. Like the previous season, this season introduces plenty of features and a blend of characters specially. Players are extremely excited to know about the characters and the items that would render a fresh feel to Epic Games’ battle royal game.

Apart from Lara Croft’s skins, a lot of new cosmetic items have been introduced in Season 6. One valuable item among everything else is the “Raven Skin”. DC Comics’ “Teen Titans” fans would definitely want to get their hands on it.

Daughter of a demon and wielder of darkness, the mysterious Rebirth Raven from @DCComics Teen Titans can be earned in the Battle Pass.

Now since the Season 6 has started with a Teen Titan character, we expect more characters and skins making an appearance in Fortnite down the road.

How To Get the Fortnite Raven Skin 2020

As it is the most hyped of all the skins present in Season 6 for the time being, it is clear that one needs to buy it through Battle Pass in order to use it. Players can buy Battle Pass from Fortnite Crew by going to the link for a price of 950V bucks. One could hope that Epic Games will be announcing some other way to get it but right now, there is no such news.

One thing that you should keep in mind is that the Raven Skin(s) won’t be accessible until you are Rank 77 in your battle pass. At level 85, you will also be able to unlock a classic Raven Skin. For Lara Croft skins however, only Level 15 is needed. As for Neymar Jr. skin, we are not sure about the requirements for that. Hopefully, we will get to know more about the Neymar skin in near future.

Moreover, at rank 29, the Tarana character which is completely carrying a look of primal theme can also be unlocked. With all the new weapons, characters and interesting items this season is going to be a banger for sure.