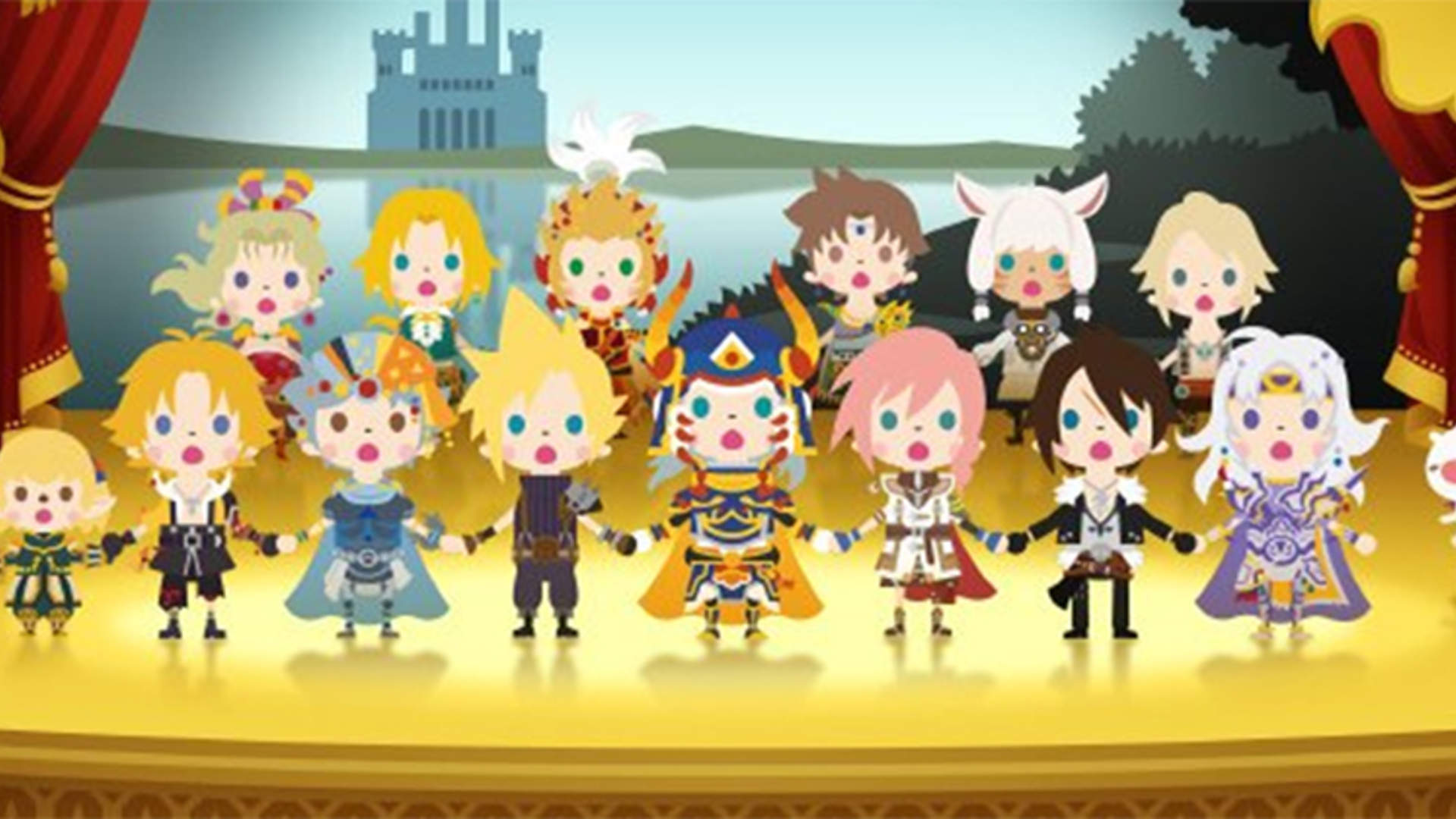 I know that companies renew their trademarks all the time specially when they are about to expire. However, sometimes, these trademark renewals do tend to hint new games.

The trademark we are going to discuss is related to THEATRHYTHM Final Fantasy game that came out back in 2012 for Nintendo 3DS and iOS platforms.

If you haven’t heard about any of these Final Fantasy games, then there is no need to worry as none of these games were able to make any major impact. Now the question is, why would Square Enix want to bring a franchise back from the dead that wasn’t really successful in the first place?

As always, there are a lot “ifs!” and “buts” associated with trademark renewals as nothing can be said for sure. For the time being, we do know that if Square Enix does plan to make a new “Theatrhythm” game, it might be a good fit for some casual gamers on Nintendo Switch.