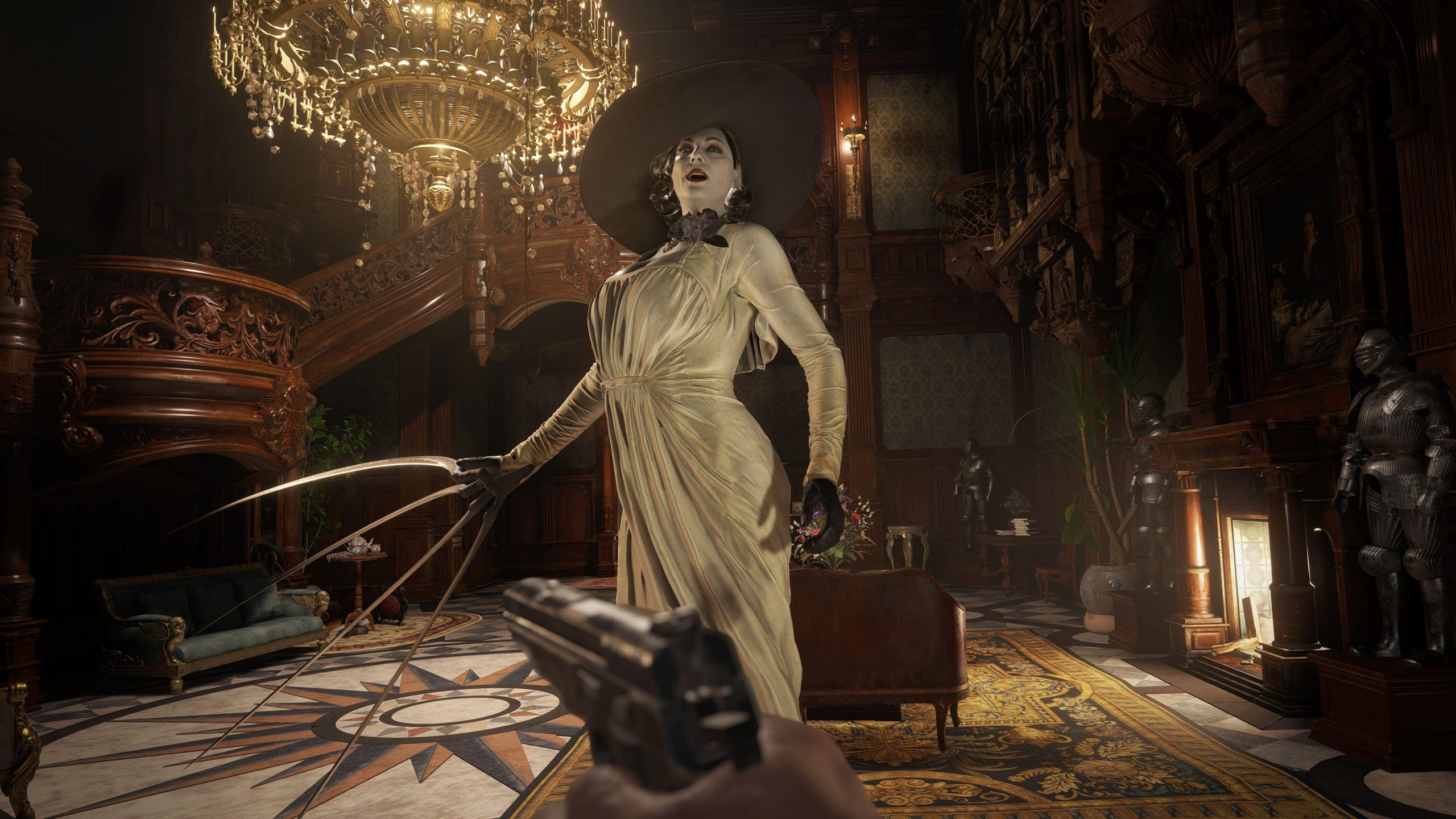 Resident Evil Village is Capcom’s first AAA release of 2021 and it’s undoubtedly one of the most hyped games of the year. Though, a lot of this hype is because of a very unconventional reason.

When the trailer for Resident Evil Village dropped and fans of the series saw the villain of the game, Alcina Dimitrescu for the first time, instead of being terrified of her, people took a liking to her… voluptuous nature.

Memes were made left and right about Alicina and this garnered a lot of unintentional publicity for the game.

Now that the game’s finally here, there’s probably a lot of people wondering whether there is any sort of nude mod for the game; so they can view the game in its rawest form.

If you’re one of those people, we have some good and bad news for you. The good news is that there is a nude mod available for Resident Evil village; but the bad news is that it’s a “semi-nude” mod and it’s only made for the vampire woman named Cassandra. This mod uncovers Cassandra’s chest so you can see her twin jewels while you play through the game.

So sadly, you won’t be able to see Alcina Dimitrescu in her full glory just yet, but it’s just a matter of time before modders start working on it.