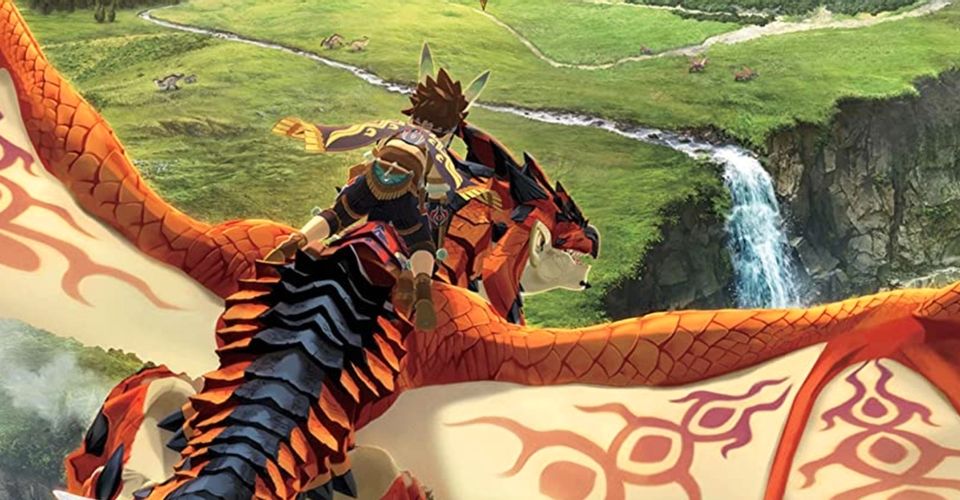 The newest installment in the Monster Hunter franchise, Monster Hunter Stories 2: Wings of Ruin, is only two months away from its release but surprisingly, there hasn’t been much gameplay footage released yet for the game.

So, not much is known about the new mechanics, features and story of this sequel to Monster Hunter Stories.

If you take a look at the ESRB rating page for the game, you’ll see the “E” rating given to the game. It says that the game contains crude humor, fantasy violence, and mild language.

The Rating Summary section of the ESRB page also shines some light on the gameplay of Monster Hunter Stories 2. It says that the player will assume the role of a monster rider on a quest to protect a mysterious egg.

You’ll be fighting all kinds of creatures in this game, like dragons, dinosaurs and giant insects on your quest to protect the egg. You’ll have various weapon attacks at your disposal like sword slashes, arrow strikes, oversized pistol shots.

It also says that Monster Hunter Stories 2 will have explosions and screen-shaking effects.