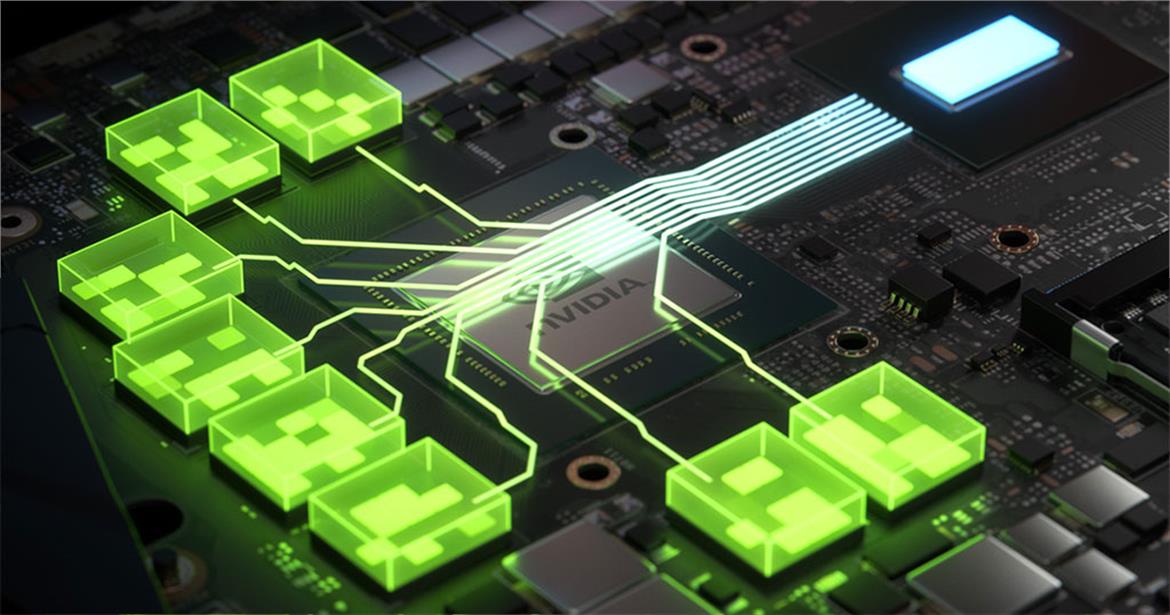 Recently, some of Nvidia’s AIB partners have started rolling out BIOS updates to support the “Resizable Bar” technology. Previously, the technology was only supported by Nvidia RTX 3060 and no AIB partners had that support. Now since the update is out for some cards, does it have any good results?

Well, if the following benchmarks are any indication, we are getting around 3.2% of performance boost on Galax RTX 3090 card. The benchmarks were taken at 4k. 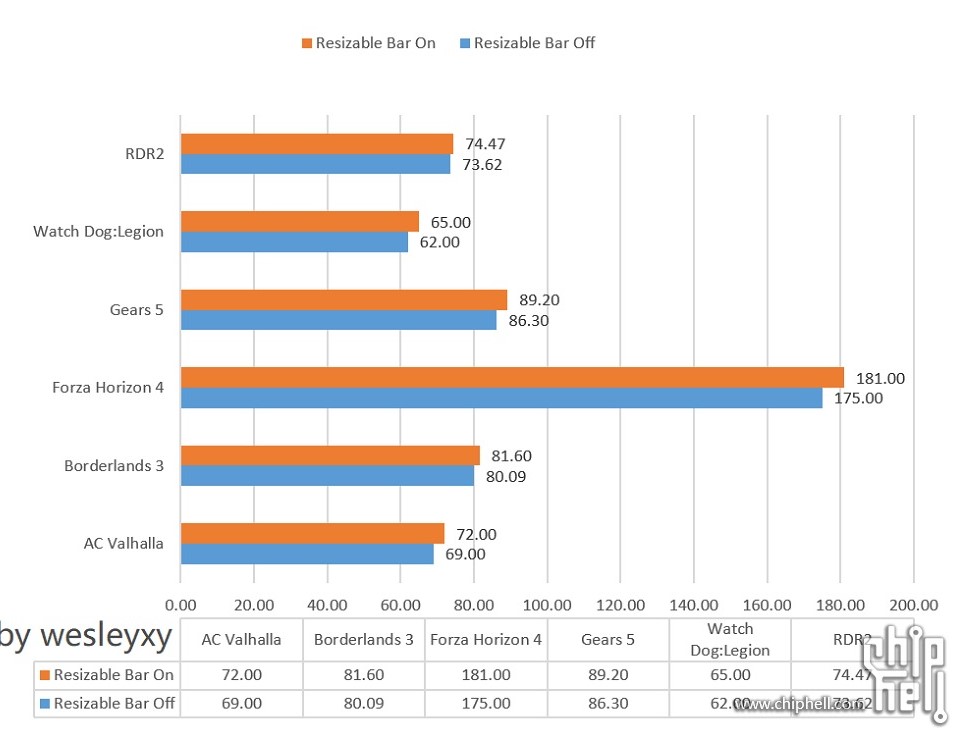 3.2% boost might not seem much but that could change for lower end GPUs. With more companies announcing and releasing the BIOS updates for Resizable Bars, we will see more benchmarks and comparisons to have a better idea on how much effective this Nvidia technology is when it comes to performance improvement.

Moreover, we don’t have many games too that support this feature so hopefully, with this technology getting support from more GPUs, we will see more games supporting it. Here is a list of games that currently support Nvidia’s Resizable Bar feature:

But what does this technology do exactly? Nvidia’s Resizable Bar technology is a PCIe interface that allows the CPU to tap into complete VRAM memory of the GPU for efficient transfer of data. The tehcnology has been around for a while now however, Nvidia has made it possible to work with AMD processors too. On the other hand, AMD’s SAM (Smart Access Memory Support) can only be used when both the processor and gpu chips are of AMD.

Technologies like DLSS and Resizable game bar are always a welcome addition for the modern GPUs as games are becoming more and more demanding. Anything that improves performance without sacrificing fidelity is a plus for gamers, specially for those who rely on mid-range GPUs to play the modern games.

Now if you are wondering that whether this update will be installed automatically, then it’s hard to say. It may vary depending on AIB partner you are using. For Galax however, you may have to install it manually. It’s recommended that you keep track of your Nvidia AIB partner’s official channels for any BIOS related updates.

It goes without saying that you will need to be cautious while you install the Bios update as any power interruption during the process can permanently harm you GPU. So tread carefully!