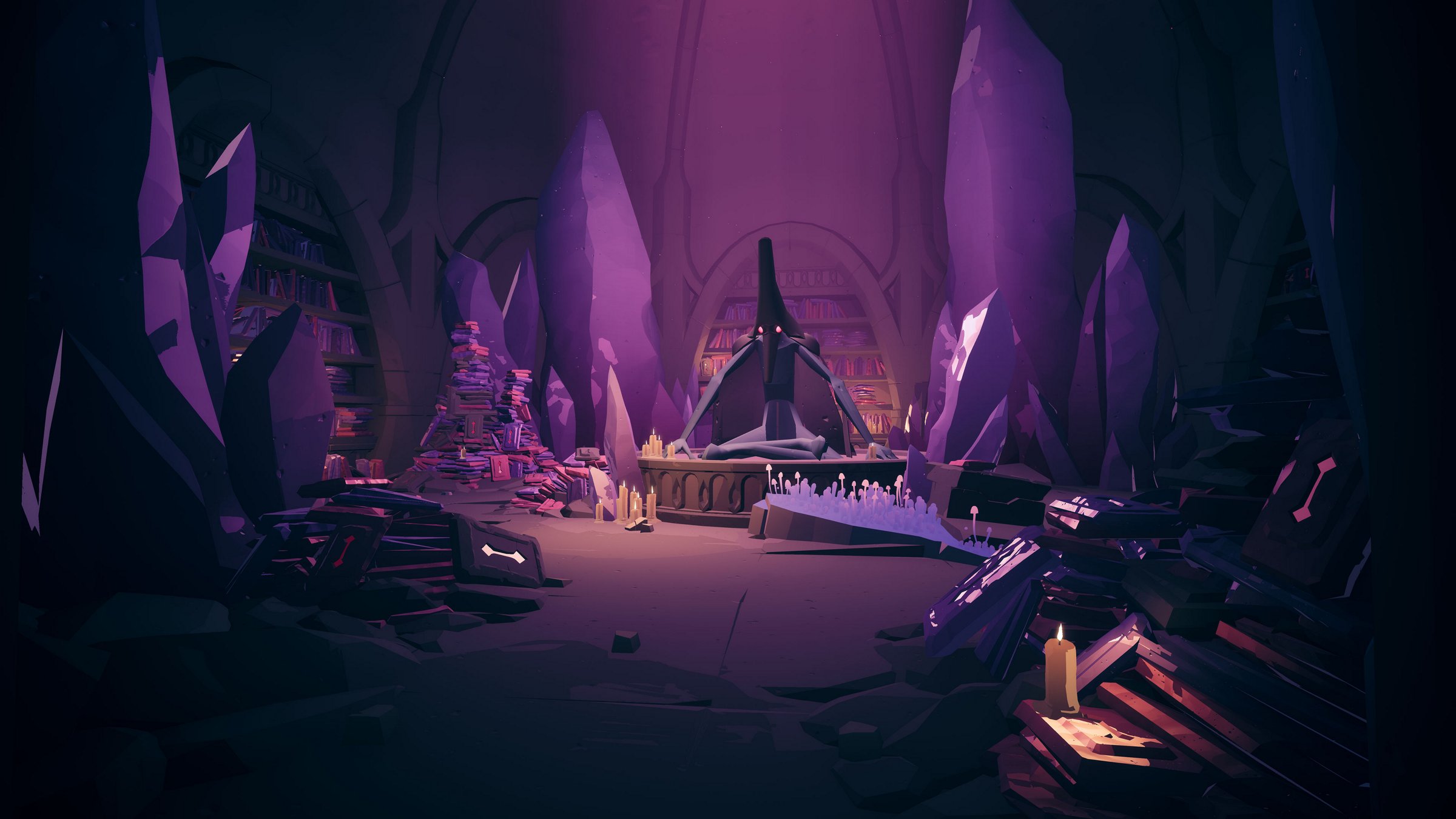 Out of all of the mechanics involved in a videogame, movement is probably the one that is most taken for granted. No one really notices or talks about the movement/traversal mechanics in a game until they play a game where it feels really janky.

In open-world games, the fluidity of movement is where everything starts as if the movement isn’t done well, the player won’t be incentivized to explore the world. This is why in games like GTA V, Spider-Man and RDR 2, the open worlds are so fun to traverse.

I guess the brilliance in great movement is that it is supposed to be unnoticeable if it is done perfectly. With Heart Machine’s latest game, Solar Ash, the concept of movement is taken to another level.

After the immense critical success of Heart Machine’s first game, Hyper Light Drifter, Alx Preston (Game Director of Heart Machine) decided to take things up a notch and work on a 3D platformer game which they eventually named Solar Ash.

In this game, you’ll be introduced to the protagonist, Rei, as she skates up a flight of stairs. Even though she’s not wearing any roller skates, she zooms up the stairs in a clean and precise motion.

As you continue playing the game, you’ll be dashing and back-flipping through clouds, zip-lining through cities and accelerating up slopes as Rei.

Ergo, the first thing you’ll notice in Solar Ash is how unique, fluid and satisfying the movement mechanics are in the game.

According to Alx Preston himself, making Rei’s movement as enjoyable as possible was the main target of Solar Ash right from the start.

In an interview taken for the EDGE magazine, Alx stated that, “Traversal is the main component that we’ve focused on from early on”. He continued, “You know, between the different actions that Rei can take, the boosting mechanics that she has, and all the different motions and physical reactions to things – it feels so good to flow through this world. And that’s very intentional.”

Even though the world of Solar Ash is quite large and there’s a lot to explore, Alx prefers not to call it an “open-world” game. He said, “We’re talking more about like an action-platformer style, because it cares about your jumps, it cares about the weight of the character. You know, how it feels to navigate things and grind on rails, and so on.”

A great thing about Solar Ash is that the world design works hand-in-hand with its movement mechanics. The way its designed, it incentivizes the player to make use of these fluid movement mechanics while they’re traversing through it.

You’ll come across all kinds of platforms, grippable surfaces, floating grapple points etc. Also, the way the enemies are positioned in the game gives you quite a bit of freedom as to how you want to approach them.

An interesting thing about Solar Ash is that you won’t have to unlock any new moves to improve your movement, according to Alx Preston. However, he did talk about some different suits that Rei can find in the game’s world during his interview with EDGE.

When you start playing Solar Ash, the fluidity of Rei’s movement will feel effortless to you, but it wasn’t so for the developers as it took them four years of development to perfect it.

An interesting fact about the game is that Heart Machine used Houdini, the same tool that Insomniac used to develop Spider-Man, but they implemented it as a level editor so there would be less proceduralism in Solar Ash, giving it an authentic feel.

Insomniac’s Spider-Man games might have the most enjoyable movement in any game right now, but keep an eye out for Solar Ash as it might be ready to take the throne from them in this regard.