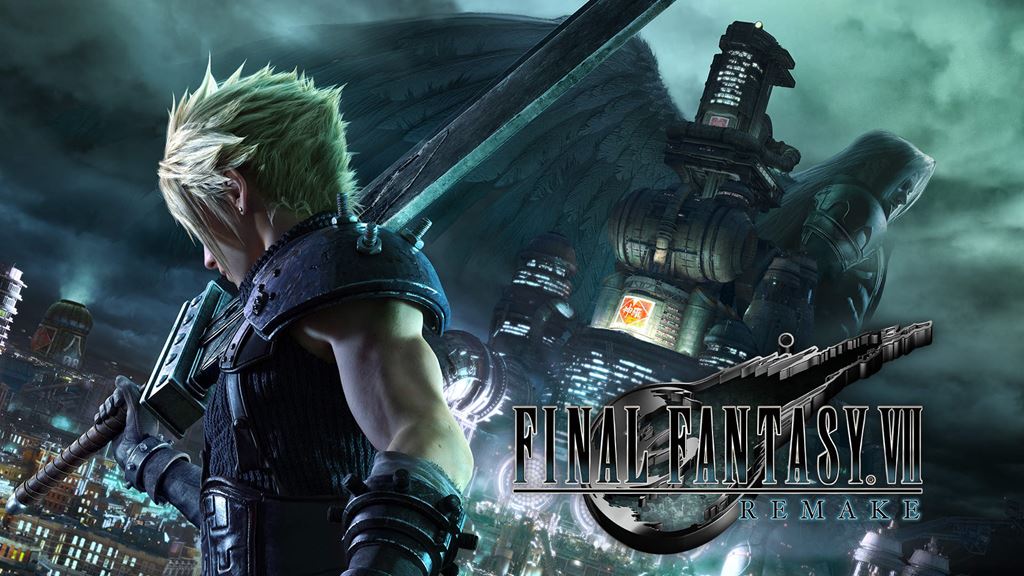 With E3 2021 fast approaching, the trends of wild leaks and rumors is catching fire. One of these rumors is that a major E3 2021 presentation (media content) by a major game company has apparently been leaked.

Seems so massively out of character for this company in particular, which is why it's so mad to me. I guess we'll see if anyone presses the button now

Now the tweet didn’t mention that it’s E3 2021 but it’s safe to assume that that it could be as it’s the next big event coming in the near future. However, there are other possibilities too like it could be an individual event of a gaming company that is not participating in E3 2021 and are doing their own even just like Sony Interactive Entertainment is expected to do.

The rumor mill doesn’t stop there, as co-founder of Xbox Era seems to believe that the leaked content belongs to Square Enix:

The leaky ship is Square

We already have heard rumors about a Souls Like Final Fantasy game to be announced by Square Enix by the name of “Final Fantasy Origin”. The title is rumored to be a PS5 exclusive with a PC release down the road. Could this Final Fantasy leak linked to the presentation leak? Could be however, we haven’t heard or seen anything related to that the potential Square Enix leak.

As mentioned before, every year (apart from the last one as there was no E3 last year), leaks and rumors about the games and companies are quite common. Some of them turn out to be true while others are branded as false rumors. Since E3 2021 is an all-digital event, chances of these leaks have increased as pre-recorded content can easily fall into the wrong hands. This could have been the case with Square Enix or any other gaming company too.

All of this, for the time being is with a grain of salt as no concrete evidence of this leak exist for now. However, as mentioned in the tweets, this could change anytime now with a press of a button.