Developers and engineers in video games are always busy in finding dynamic solutions of different aspects. Dynamic Graphics adjustments, difficulty adjustments and dynamic weather changes are just a few examples of these. Dynamic Sound changes is also one good example. However, we haven’t seen wide implementation of dynamic audio playback modifications in video games yet.

Sony Interactive Entertainment wants to change that. They have multiple patents that describe the dynamic modifications of Audio and Sound in real-time based on player feedback.

Now, we have seen the implementation of this concept in Devil May Cry in a limited capacity. However, this patent by Sony describes a variety of scenarios that can be used to change the audio playback of a game. We are talking about changing of entire soundtracks here in real-time. 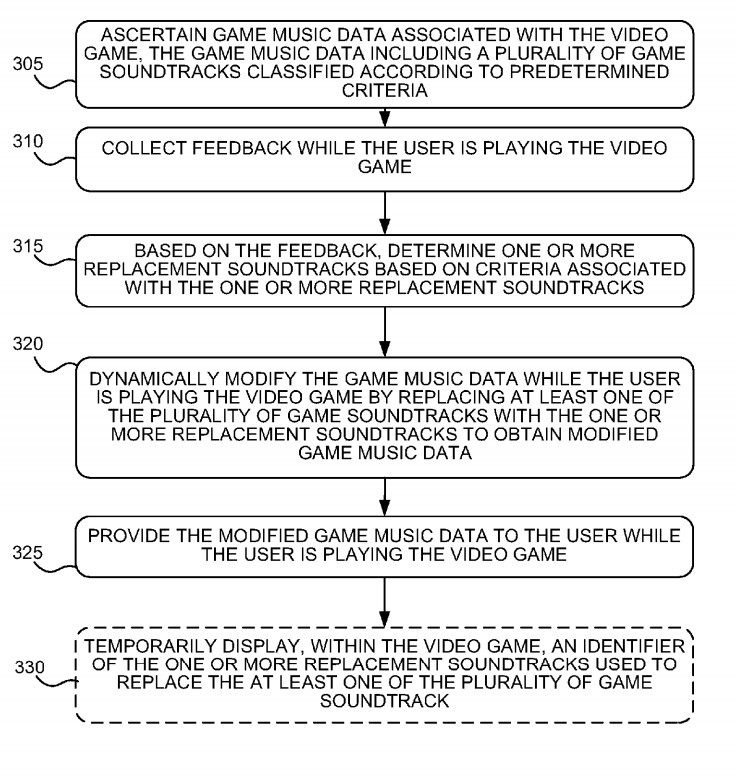 Naturally, the primary anchor behind these dynamic adjustment will be user feedback. The user will be able to provide feedback in different ways and based on that feedback, the soundtracks will adjust dynamically.

Now if you are wondering that if a game has multiple soundtracks, it might not be feasible for many games as it might increase the size of the game. The patent describes that the system can also use the tracks and sounds from the libraries at external storage sources.

This could provide players a number of options to alter the sound effects for different game sections. Imagine, you are playing Resident Evil Village and the sound track in one section is just too horrifying for you. You might be able to change that with the system described in the patent.

As mentioned before, the patent has described multiple ways of sound and audio adjustment. If you are interested, you can read them all yourself.