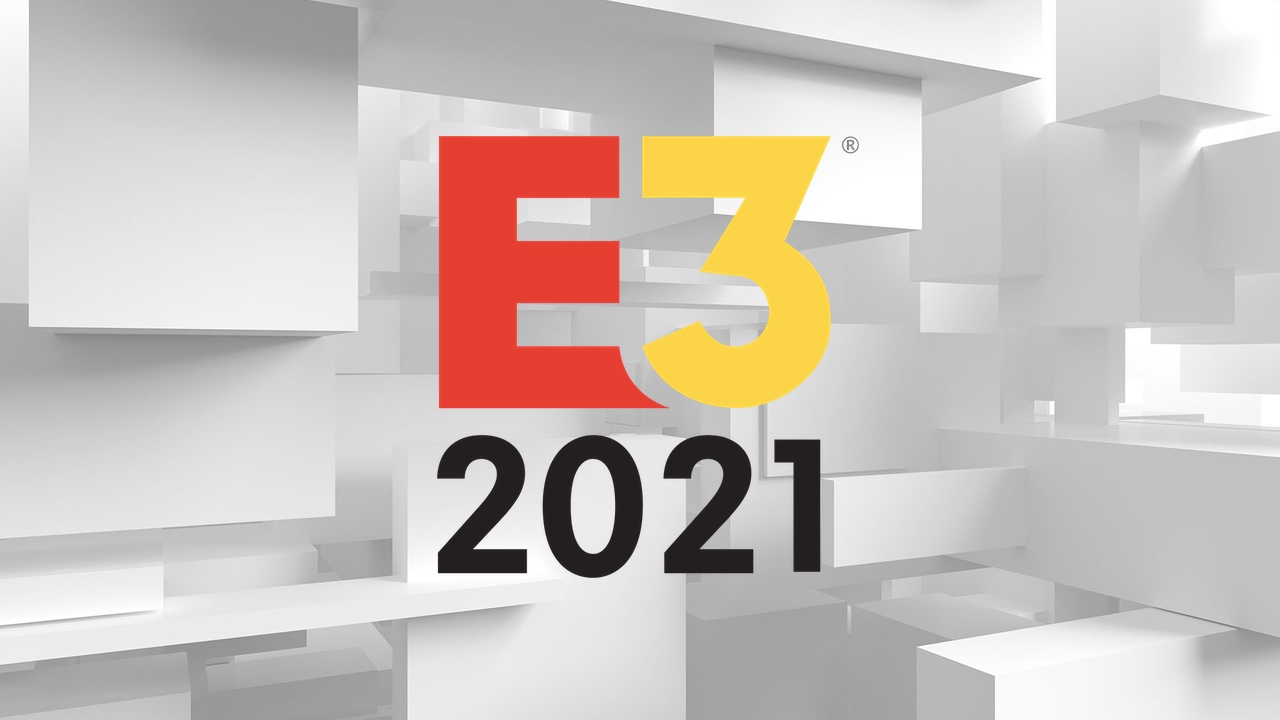 A rumor that appeared on the Xbox Era forums says that this year’s Xbox Games Showcase games will include five different, unannounced Triple-A titles that will be making their first appearances. While there’s no more information than that in the rumor, it’s likely, especially since Microsoft wants more Xbox Series X games.

This is also one more new game than was announced at last year’s showcase. Those four games included State of Decay 2, Avowed, the next Forza Motorsport game, and Playground Games’s Fable game. Hopefully these five that will be announced are going to be just as varied and hotly anticipated.

Avowed, for instance, is a first-person RPG game set in Eora, the world of Pillars of Eternity, and thus is developed by Obsidian Games. Fable is also hotly anticipated after the unfortunate closure of Lionsgate Studios back in 2016 in the middle of developing Fable: Legends.

Of course, at the same time, some of these rumored Xbox Games Showcase games are still supposedly in flux, so there’s no telling if they’ll actually appear or not. And that’s not even getting into how it’s likely we’ll get gameplay of previously announced games as well.

Microsoft might even show off gameplay from The Elder Scrolls 6 and Starfield, since their recent acquisition of Bethesda happened this past year, though we likely shouldn’t put much faith in that since both games are apparently several years out from actual release.

Since this is going to be the first summer event for the Xbox Series X, it’s very likely that a lot of the Xbox Games Showcase games we see will probably be on that console. Microsoft isn’t committing to any exclusives, but hopefully with the greater power of the console, they’ll still have a lot of demand for them throughout the rest of the year.

The Xbox Games Showcase will be taking place sometime during this summer, though no official date has been announced for it yet, unless it’s happening at E3 this year. In the meantime, hopefully these rumored Triple-A games don’t disappoint.