33% of UK Gamers Use Microtransactions in Games Every Week!

33% of UK Gamers Use Microtransactions in Games Every Week! 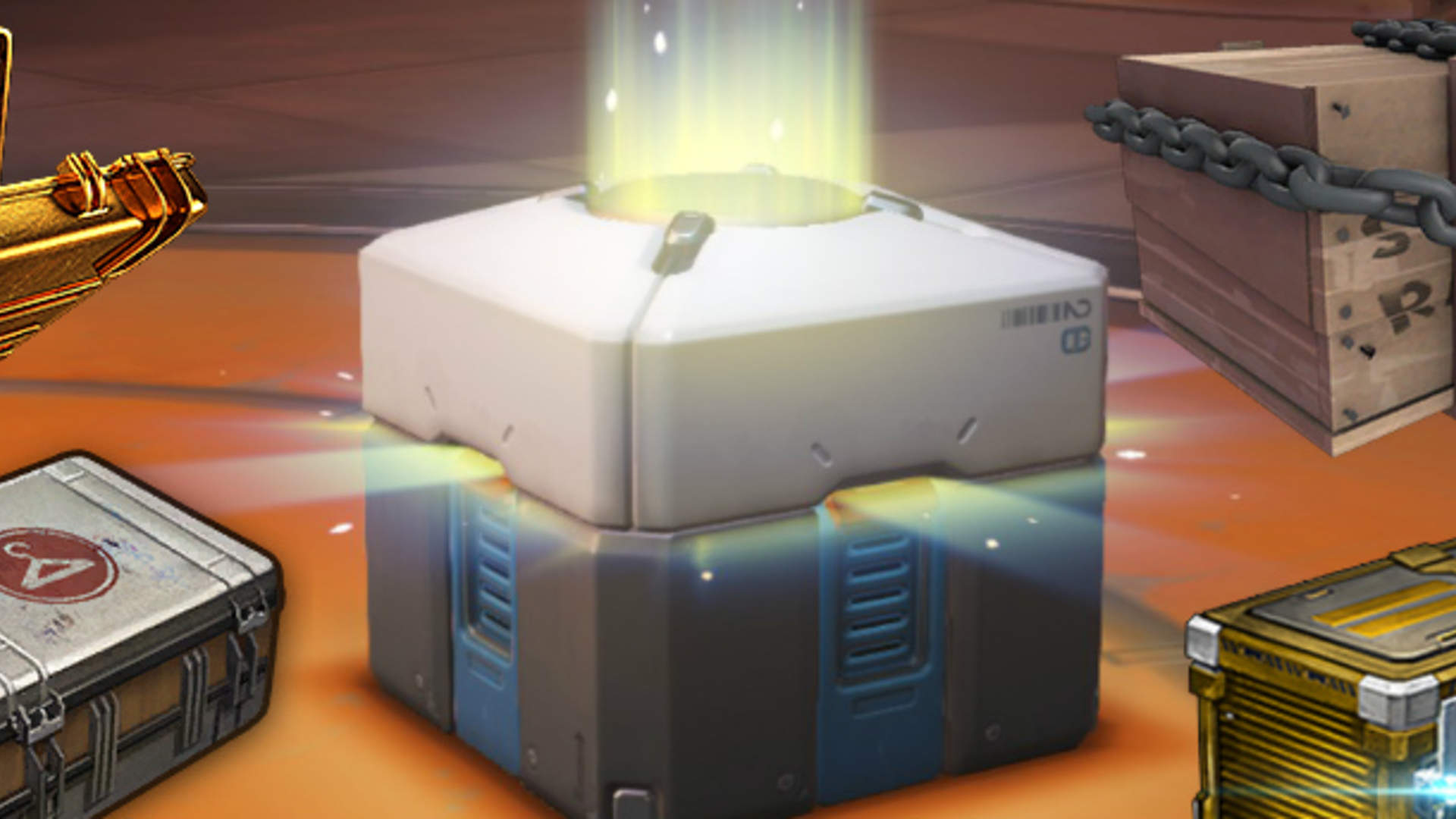 In recent years, microtransactions have become extremely prevalent in the video games industry; and for all the wrong reasons.

There’s nothing inherently wrong with microtransactions in games. At its core, it’s just a way for developers to monetize their videogames so they can profit off of them, allowing them to continue to work on their games.

But nowadays, certain studios have been abusing the concept of microtransactions, to the point where some games feel unplayable unless you spend your hard-earned money on getting items within them.

According to a report done by WePC, the forecasted value of the microtransaction market for 2021 is expected to be around £35.59bn. This means that a considerable chunk of the revenue generated within the video game industry is coming from microtransactions.

According to the report by WePC (n=1022), 47% of UK gamers admitted that they’ve spent way more time gaming in lockdown than they did before. More time being spent playing games means more time for the games to sway the players into spending money on their microtransactions.

Due to lockdown, people spent £2.26bn more on videogames than they did in the previous years.

One of the most interesting stats is that 21% of Xbox gamers and 19% of PlayStation gamers purchase a microtransaction daily. With how many Xbox and PlayStation users there are, this stat is mind-boggling.

The average amount being spent on microtransactions by gamers of different platforms is listed below.

In the report, 8% of the surveyed gamers said that they spend more than £100 per video game that they play, while 17% said they spend £50 per game.

The average amount spent on microtransactions among the surveyed gamers wounded up being £36 per game.

A new phenomenon which has developed in the videogame industry over the past few years is the concept of a free-to-play game whose entire revenue system is based around its microtransactions.

This model is especially prevalent in the mobile gaming industry, where games like PUBG Mobile, Candy Crush, Call of Duty abuse this model.

These games are completely free-to-play but they heavily persuade their users to blow their money on needless cosmetic items.

In some of these games, the user practically has to spend money if they want to progress in the game. Otherwise, they’ll have to spend countless hours grinding the game.

With this revenue model, the top grossing mobile games bring in millions of dollars of revenue in per month.

With how quickly microtransactions are taking over the videogame industry, entire governments are now being involved in making regulations for it.

In a report done by BeGambleAware.org, it was stated that 93% of children in the UK play videogames, out of which 40% have bought lootboxes.

Several countries are currently debating whether or not the RNG lootbox systems in videogames can be considered as gambling, which would effectively ban these underage gamers from purchasing these lootboxes.

WePC asked the surveyed gamers several questions about these regulations and these were the replies.

49% believed that there should be an 18+ age limit to spending money on microtransactions.

26% said that the items purchased through microtransactions should have a restriction to how important they are in the game. If this restriction came to fruition, the ‘Pay to Win’ concept in videogames would be easily regulated.

19% said there microtransactions/loot boxes should be eliminated from videogames entirely. This is a very extreme point of view, but it’s not hard to see where they’re coming from.

The most interesting section in the WePC report is where they asked the gamers what games they believe have the worst microtransactions. This was the result of the survey:

In conclusion, the concept of microtransactions in videogames is not inherently evil and it never will be. It all depends on how the video studio implements it into their product.

What we can do to ensure that these studios don’t abuse microtransactions is to create rules and regulations for them, so the developers don’t go overboard with them.

If this happens, microtransactions will become less frowned-upon by gamers, which will benefit both the gamers and the videogames themselves.