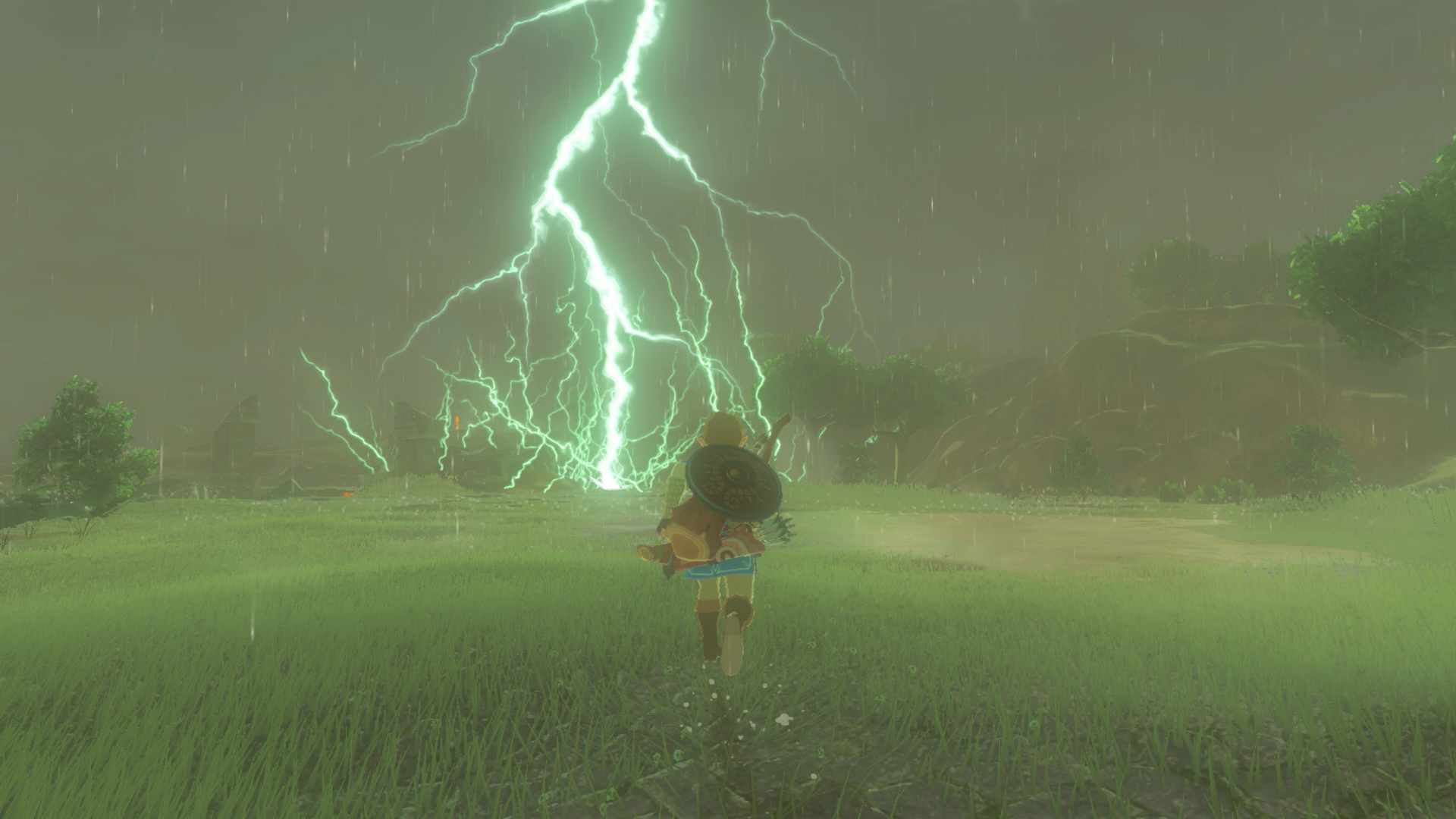 With E3 2021 coming up soon, one of the most anticipated games to be revealed in the event by fans is Legend of Zelda: Breath of the Wild 2, a sequel to Nintendo’s smash hit on the Nintendo Switch.

Breath of the Wild had immense critical and commercial success, with it being loved by casual gamers and die-hard Legend of Zelda fans alike. For the past year or so, there have been a ton of rumors surrounding the release of a sequel for Breath of the Wild.

Since Electronic Entertainment Expo 2021 is right around the corner, lots of fans of the Legend of Zelda franchise are hoping to get their first look at Breath of the Wild 2 during the event, and maybe even get an official release date for it. But as of right now, Nintendo have made no announcement about revealing Breath of the Wild 2 at E3 2021 whatsoever.

That said, it is very likely that Breath of the Wild 2 will in fact be revealed at E3 because famous videogame insider Jeff Grubb is very confident that this will be the case.

Over the years, Jeff Grubb has earned himself quite a bit of fame within the gaming community by leaking news about games before anyone else in the industry. And most of the time, Jeff’s leaks actually come to fruition.

Jeff Grubb has a Twitch channel where he often streams and talks about whatever insider information he has available to reveal to the people. In a stream done on 18th May 2021, Jeff talked about E3 2021, and he told his viewers that he firmly believes that Legend of Zelda: Breath of the Wild 2 will make its appearance at the event.

Given Jeff’s almost flawless track record, it’s incredibly likely that he’s right on this one and that you’ll be seeing Breath of the Wild 2 at E3 2021.

Jeff also mentioned that later this week, Nintendo will share news about what they’ve been cooking up for E3 2021. So if Jeff is right, we’ll probably be getting a teaser for Breath of the Wild 2’s reveal at E3 from Nintendo later this week.