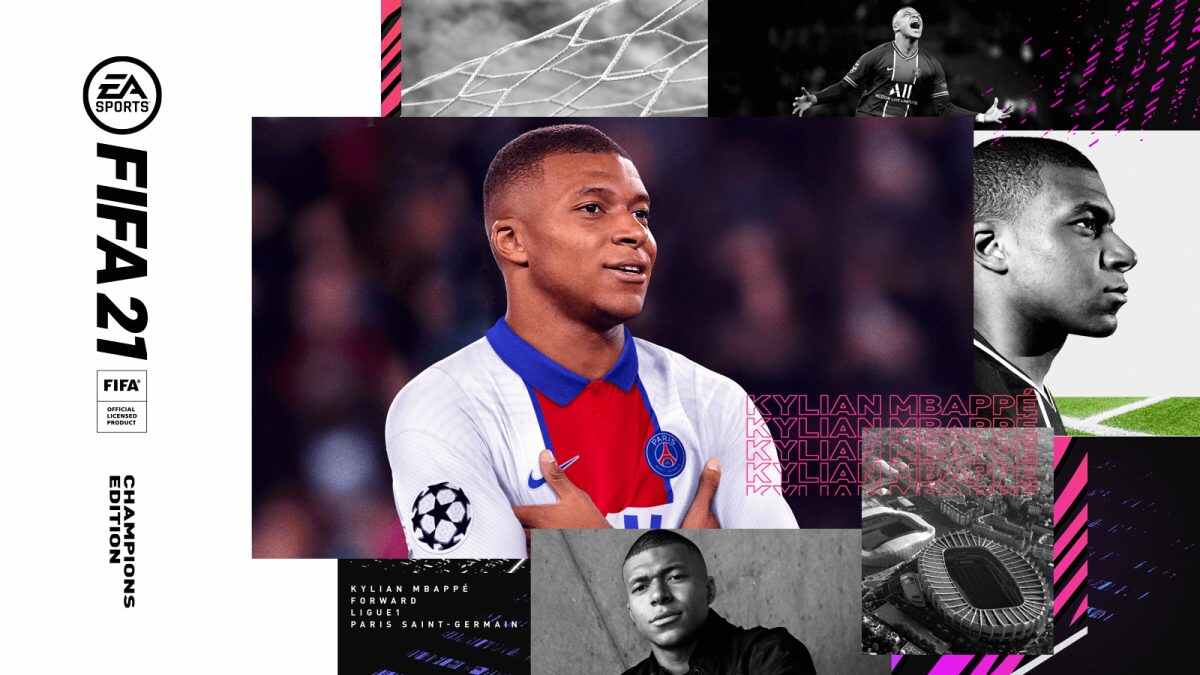 The newest update for FIFA 21, titled update 15.1, just got released this week and it brought quite a few bugs and errors in the game, especially in Ultimate Team.

This update also brings some miscellaneous changes and updates to the game, but it also brought with it a strange error that has been making the game practically unplayable for a lot of players.

If you’ve tried to sign in to your account in FIFA 21 since the release of this update, chances are that you’ve come across an error that says “DLC Assets Update 1 appears to be damaged and cannot be used.”

This error has caused a big uproar in the FIFA community because it has literally made the game unplayable for thousands of people.

Thankfully, EA have taken quick notice of this error and are already working on a hotfix for it. The twitter account of FIFA Direct Communication tweeted out the following about this error:

“We’re aware of reports that players are receiving an error message related to DLC assets and are actively investigating.

In the meantime, players can select “cancel” to proceed to the main menu.”

As of right now, no official fix for this error has been released by EA. However, the FIFA community have found a few ways to fix this error themselves.

When the error message shows up on your screen, you’ll have the option to either “Retry” or “Cancel”.

Pressing the retry button isn’t working for anyone, but a lot of players are reporting that the error message goes away if they repeated spam the cancel button instead.

Obviously there’s no guarantee for this to work, but it’s worth a shot. If it doesn’t end up working, move on to the other fixes listed below.

This fix also seems to be working for a quite a few people. What you have to do is first enter FIFA 21 in offline mode and once you’re inside the menu, go online.

Apparently, this can cause the error message to not show up at all, allowing you to play Ultimate Team without any problem.

This fix was found by @fifaaddiction on twitter. They explained their fix in this tweet, where they said:

If you get the DLC Assets Update 1 appears to be damaged. Go to FIFA profile menu. Then go to delete. Delete file named ‘DLC Assets update 1’ Go to squads, then reset all squads. Then quit the game and restart FIFA. It should then load with correct boots etc.

The tweet has nearly 500 likes as of right now, so this fix seems to be working for a lot of players.

Right now, those are the only ways you can possibly fix the DLC Assets Update 1 Damage Error in FIFA 21. Even if these fixes don’t work for you, there’s no need to worry as a hotfix for this error will be released by EA in no time.