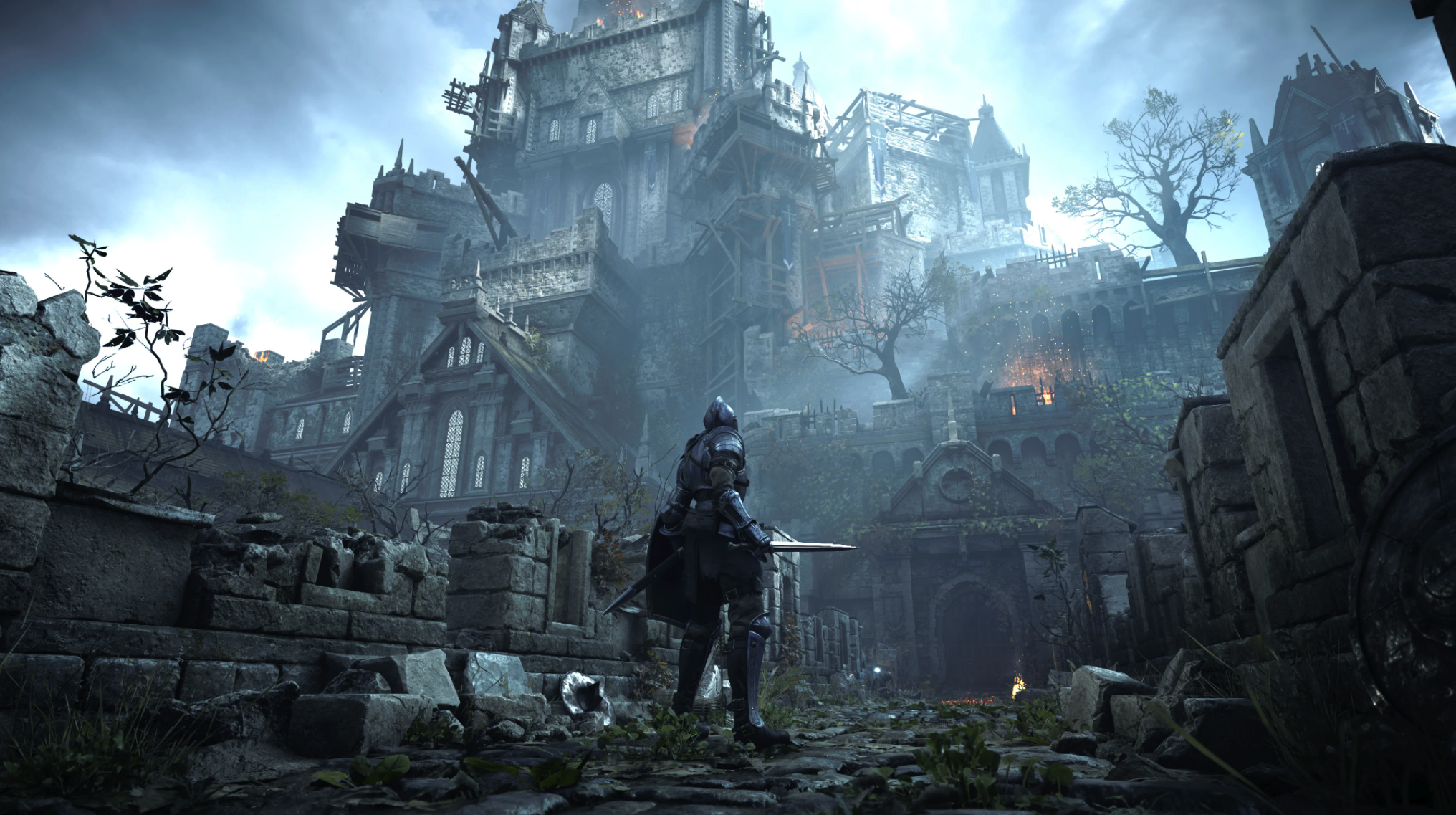 A recent leak has shown that data for a Demon’s Souls PS4 port was found in a database, possibly confirming that before it was slated to be a PlayStation 5 game, the title was originally going to come out on the PlayStation 4. Well, the PS4 release could still happen but nothing can be said for sure. More importantly, what does this mean for other PlayStation 5 games coming out?

Demon’s Souls originally came out for the PlayStation 3 in 2009, and was the game that catapulted From Software into stardom, with the game being renowned for its high difficulty. The game’s servers shut down permanently some years ago, but have now revived with the release of the remake.

The game was one of the PlayStation 5’s launch titles alongside other games like Spider-Man: Miles Morales, which is another game that also might have been originally intended to be released on the PlayStation 4. However, just because the port data has been found doesn’t mean that anything on it will be forthcoming.

While there is data for a Demon’s Souls PS4 port available to find, the data could be disposed of at any time, especially since there’s a significant chance that the remake may not run to Sony’s satisfaction on the PlayStation 4, if it was ever intended to go there in the first place.

Ratchet and Clank: Rift Apart, which just came out last week, was built from the ground up to take advantage of all of the PlayStation 5’s different powers, including its haptic feedback system, better graphics, and faster loading times. Other games like Returnal may have similar tech.

While games are still coming out that can run on both PlayStation 4 and PlayStation 5, we’ll likely see more and more games in the next year or two that are specifically intended to only run on the Playstation 5 as Sony phases the PS4 out. So it’s unlikely we’ll ever see a Demon’s Souls PS4 port.