Knockout City Beginners Tips You Should Know About

Knockout City Beginners Tips You Should Know About 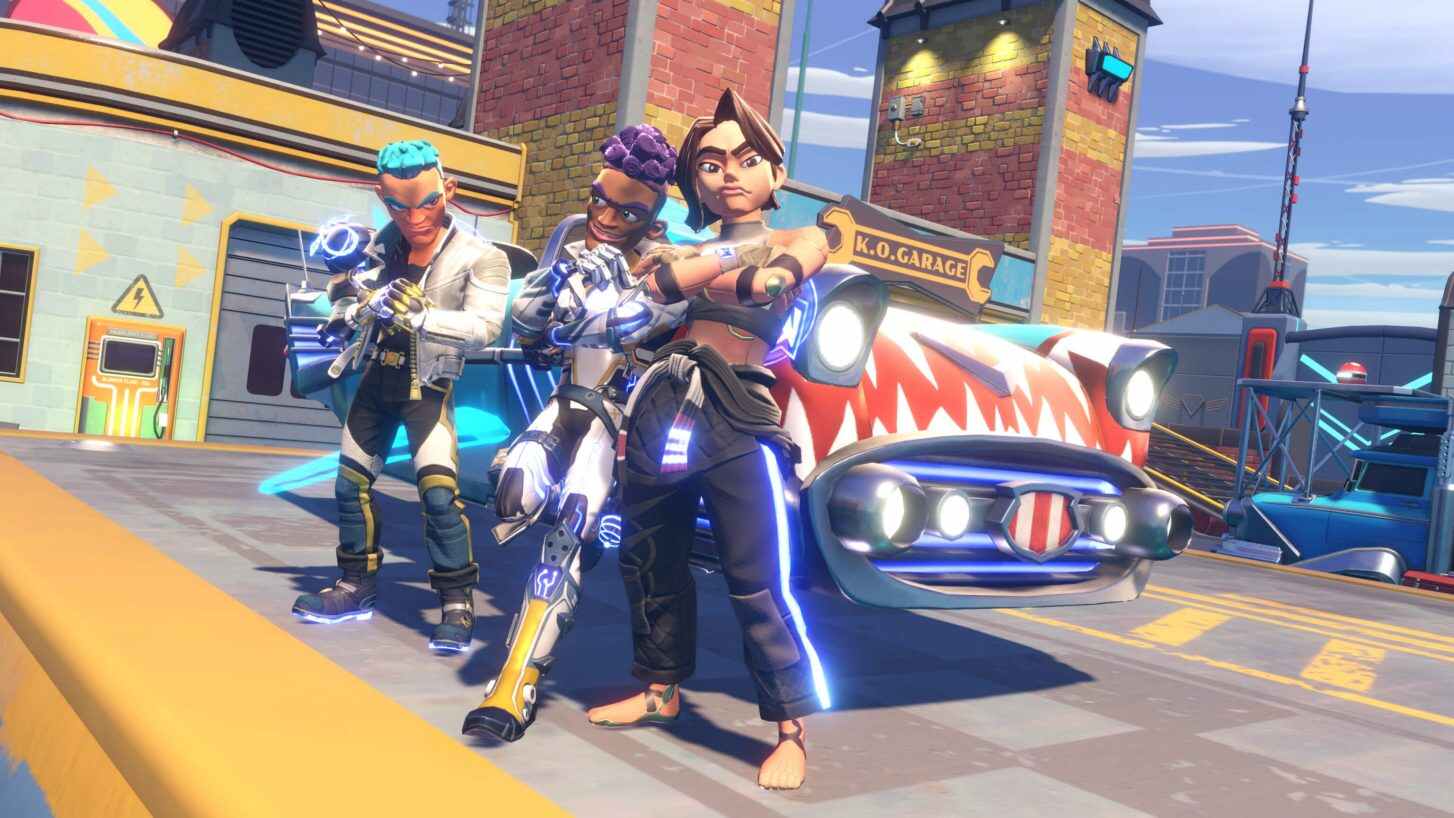 Knockout City is a competitive dodgeball game from Electronic Arts that takes the beloved sport to a whole new level. This game takes its competitive aspect very seriously, as it has a lot of unique mechanics that you have to learn and improve on if you want to get good at the game.

If you don’t learn the fundamentals of Knockout City early on, you might end up struggling to progress in the game.

To help you out with learning all the ins and outs of Knockout City, we’ve prepared this guide where we’ll be walking you through the best beginner tips and tricks you need to know in Knockout City.

Remember to Catch the Ball

As a beginner, you may think that its better to just dodge a ball than to catch it as there’s a risk of getting hit when you’re trying to catch an incoming ball.

But catching the ball is one of the most important things you have to do in Knockout City. When you catch a ball, you have the ability to throw it right back at the opponents.

The great thing about this move is that when you catch the ball, it retains its momentum, meaning you can throw it back as a charged ball. This makes catching not only a defensive move, but also an offensive one.

However, the charge of the ball depends upon the timing with which you caught it. If you see a purple glow when you catch the ball, it means you caught it with perfect timing and the ball is over-charged.

When the ball is overcharged, you can instantly throw it back and it’ll be more likely to strike a target.

Keep Note of the Red Border

While you’re playing Knockout City, you’ll continuously notice a red border around your screen. This red border signifies that you’re being targeted by an opponent.

If you look closely at the red border, you’ll also notice a white mark on it. This white mark indicates where you’re about to get hit from.

To properly time your dodges/catches, you have to be aware of this border and the mark on it at all times.

Fake shots are another extremely important mechanic you have to learn in Knockout City. If you keep throwing the ball and never perform a fake, the opponent will quickly understand your playstyle and predict your moves.

To switch things up, you have to fake throws to catch your opponent off-guard. When you press the fake throw button your keyboard/controller, your character will perform the exact same animation as they do when they throw the ball, but this time, they won’t actually throw the ball at all.

The ball will remain in your character’s hands and your opponent will be caught off-guard and they’ll likely perform a block or a catch. This will give you a window of opportunity to actually throw the ball at them and maybe even knock them out.

Use the Special Balls

There are five different kinds of special balls in Knockout City. Every time a match starts, one of these special balls will be randomly selected.

Learning what each special ball actually does is very important in Knockout City. Below is a list of all five special balls and their special traits.

Now that you know what each special ball does, you’ll be able to adapt your playstyle for them. For example, if you pick up a Sniper Ball, you’ll know that you can position yourself far away from unsuspecting opponents and hit them with it.

Passing the Ball is Important

You have to keep in mind that Knockout City is a team-based competitive game. You have to be a team-player and pass balls to your teammates when they need them. If you’re having some tough luck finding balls yourself, you can also call for a pass from your teammates.

Don’t Shy Away from Becoming the Ball

Knockout City gives you the ability to curl and become an actual ball yourself. Once you’ve turned into a ball, your teammates can then pick you up and launch you at the opponents.

If you, as a ball, strike an opponent, they will be instantly knocked out. An important thing to keep in mind though is that because of the fact that you’re an actual ball, the opponent has the ability to catch you.

If an opponent successfully catches you, they can toss you towards your own teammates to knock them out instead. This move has a high risk-to-reward ratio, but you should definitely integrate it into your playstyle. Just make sure to not go too overboard with it.

If you don’t know already, you have the ability to perform trick shots in Knockout City. You can lob the ball or curve it to perform a cool trick shot.

Throwing the ball in straight lines will only get you so far. You’ll have to perform a trick shot once in a while to hit opponents that are above you or hiding behind corners.

If you want to throw a curveball, charge up the shot and then press the respective spin button on your keyboard/controller. If you do this successfully, the ball will curve horizontally as its travelling.

If you want to lob the ball, you have the perform a flip in the air while you charge the shot. This will arc the ball vertically, allowing you to hit opponents that are above you, or if they are in front of you but behind some sort of cover.

Make Use of Your Glider

You have your very own Glider in Knockout City that you can use to glide your way across the map and reach some great vantage points.

Make sure to use your Glider whenever you can to get on top of some cool positions or to quickly travel across the map.

The final tip we have for you is quite a simple one. If you genuinely want to improve at the game, a great and fun way to do it is to play the game with your friends.

If you play the game with total strangers, you won’t be able to execute proper strategies with them and your teamwork won’t be all that great.

If you’re playing with your close friends, you’ll be able to play the game much more strategically and there will be way more teamwork, allowing you to not only win more games but to also drastically improve at it.