How to Surrender in Valorant, Commands and Options

How to Surrender in Valorant, Commands and Options 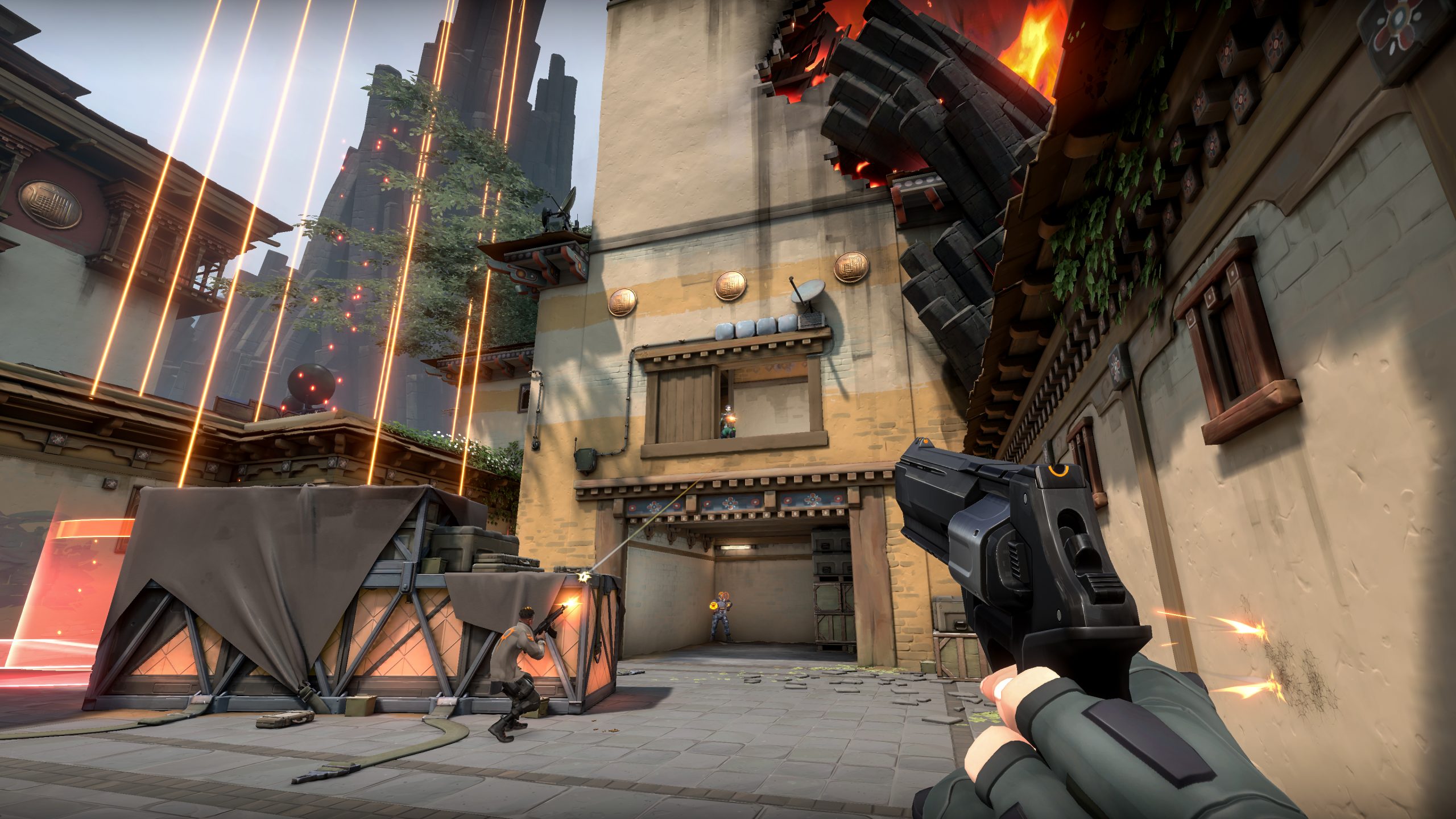 If you’re wondering how you can surrender in a game of Valorant, we’re here to help you out with this guide where we’ll be showing you how you can trigger the surrender vote and end your game.

If you’re having one of those games in Valorant where you want to put yourself out of your misery and get done with the game, be it because of AFK teammates, high ping, or enemy smurfs, fortunately, Valorant gives you the option to surrender so you can end the game instantly. You can surrender in both competitive and unrated games in Valorant.

This guide will show you how to surrender in Valorant, and we’ll also be going over when you should and shouldn’t do it. And if you want to know how to change your name or ID in Valorant, we have you covered for that as well.

How to Surrender in Valorant

The first one is to press ESC, and click on ‘Surrender’ at the bottom-right of the player list.

The second method is to press Enter to open up chat and type any one of the following commands:

Once you’ve triggered the surrender vote, it’ll pop-up in the bottom-left corner on your and your teammates’ screens.

You’ll be presented with two options: F5 to vote yes and F6 to vote no. To successfully surrender, at least 4 out of 5 of your teammates need to press F5. If less than 4 teammates vote yes to the surrender vote, it’ll fail and the game will continue.

An extremely important thing to note is that you can only surrender once in each half of the game. This means that you have only two windows of opportunity to surrender. If you trigger the surrender vote in the first half and it fails, you’ll have to wait until the next half (which starts from round 13) to be able to trigger the vote again. So, you should always get your teammates onboard before you trigger the vote so it doesn’t go to waste.

As expected, surrendering in Valorant instantly awards the enemy team the Win, and the match is considered a loss for you.

If you surrendered in a competitive match, you’ll get a pretty big decrease in your MMR (Match Making Rating). The MMR decrease from surrendering in Valorant is believed to be greater than the decrease you would’ve gotten had you just played through the whole match and lost by yourself.

So, if you care a lot about your rank in Valorant, you shouldn’t be using the surrender option gratuitously. Only use it in matches where you absolutely have to.

For example, if a teammate insta-locked a duelist and has been AFK since round 1, and you’re getting owned by the enemy team, it’s probably a good idea to go for it.

On the other hand, if the match is off to a bad start but your teammates are all playing to the best of their abilities, you shouldn’t get demotivated and surrender; especially if you and your team care about your MMR.