When Will Valorant Release on Xbox and PlayStation?

When Will Valorant Release on Xbox and PlayStation? 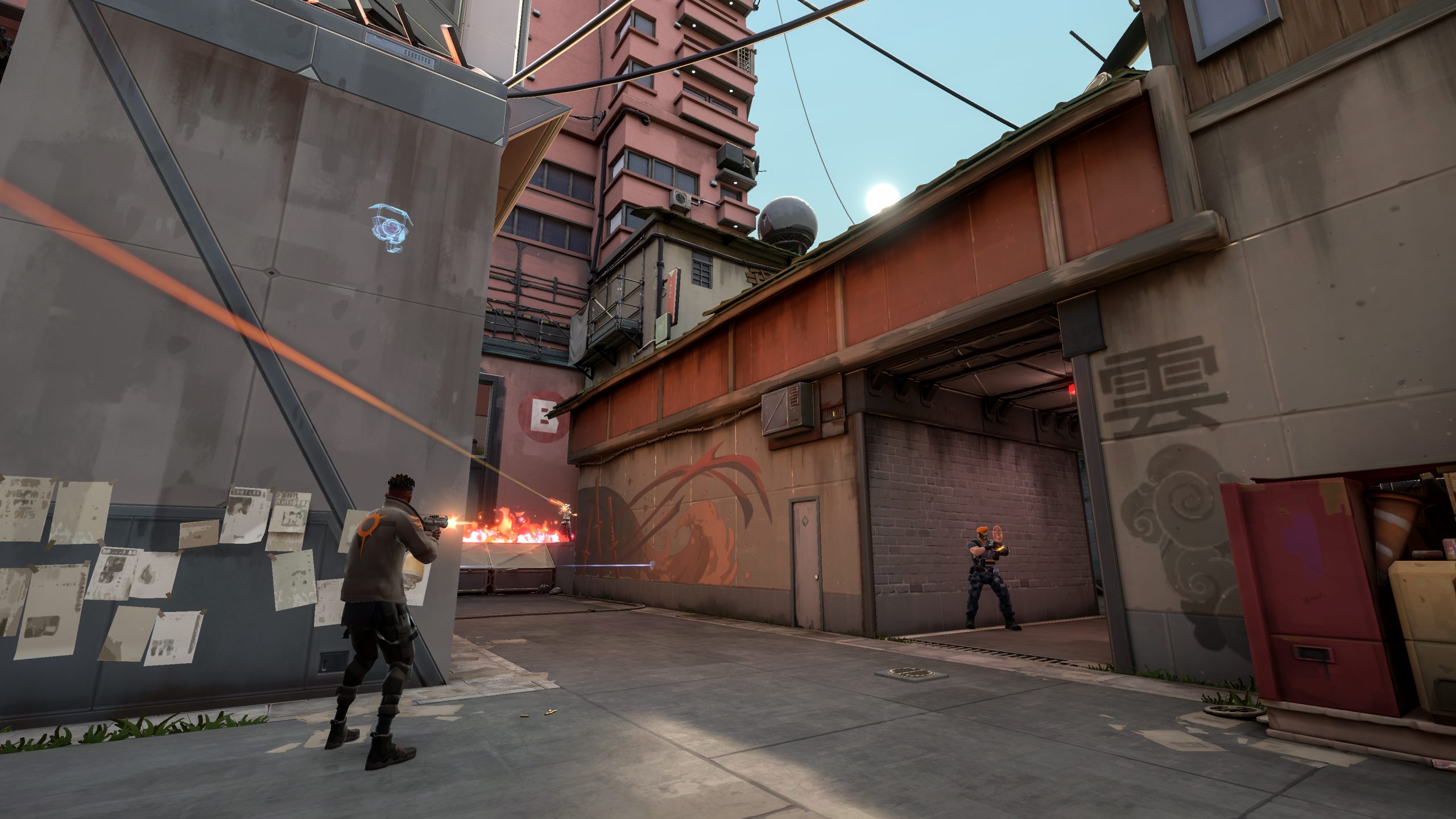 With Valorant’s immense success on the PC platform, attracting both casual and competitive players, it’s not a surprise that many console-only gamers have jumped on the hype train and are wanting to play Valorant on their desired consoles too.

But the real question is: when exactly is Valorant going to be released on the Xbox and PlayStation?

There have been lots of rumors and speculations circulating about the idea of Valorant being released for consoles for a very long time; perhaps even since the beta of the game was released.
In this article, we’ve detailed all the information available about the potential release of Valorant on PlayStation, Xbox and even on Nintendo Switch.

Is A Valorant Console Port Being Developed?

Before we take a look at all the leaks and rumors, let’s see what the Executive Producer of Riot Games, Anna Donlon, has to say about this matter.

In an interview with Gamespot, Anna Donlon was asked about Riot Games’ plans to release Valorant on consoles. She replied with this statement:

She further teased that Riot Games is “definitely proto-typing” a port and that “It’s not a no, for sure”. However, she also stated that a console release for Valorant is not a priority for Riot as of right now.

An important thing to note is that his interview was taken on June 8th, 2020. So, Riot’s plans on the console release of Valorant may have changed since then.
One thing we now know for certain though is that we can’t completely rule out the possibility of Valorant coming to consoles.

Since Riot Games is already dipping their toes into the console world, with games like “A Ruined King: A League of Legends Story” and “League of Legends: Wild Rift” being made to be played on consoles, it gives us a little hope for Valorant’s console future.

The biggest factor to consider now is how Valorant’s gameplay would actually translate to consoles.

Anna Donlon shined some light on this question with her following statement:

In an interview with USGamer in September of 2020, Valorant’s Game Director Joe Ziegler expanded further on this.

He stated, “I think a naïve way would be, ‘Oh let’s just port it over and hope it works.” He continued, “But we have teams that are working on it right now that are very much focused on the idea of, if we take these concepts and bring them to other platforms, do they even work? Is the game even enjoyable on those platforms?”

This is extremely hard to do on consoles. Even if you have aim assist, it’ll be really tough to do proper movement and to use your abilities.

Take CS: GO for example. When the game originally came out, there were plans for it to have cross-platform play. But since the game is practically impossible to play on a controller, this never happened.

Valorant’s gunplay is very similar to CS: GO, and then you also have a plethora of crazy abilities, so you have to keep this in mind when thinking about a console port. Before Riot actually start planning on releasing a port, they have to figure out how they would translate the PC gameplay of Valorant over to consoles.

When is Valorant Going to Be Released On Consoles?

Now, let’s talk about when the port could theoretically be released if Riot figure out how to port it over. Since Valorant is still technically in its inception as the game has only been out for a year, a console port will probably take a few years to be released.

This is because Riot first has to make the PC version of Valorant as good as it can possibly be before they move onto ports; as Valorant is still a PC game at the end of the day.
It’d be foolish for Riot to put their manpower into developing a console port when they haven’t even ironed out all the kinks from their PC version of the game.

Once that’s done though, we can only hope they start working on a Valorant port for the Xbox, PlayStation and Nintendo Switch.