VALORANT Mobile In Development for iOS and Android

VALORANT Mobile In Development for iOS and Android 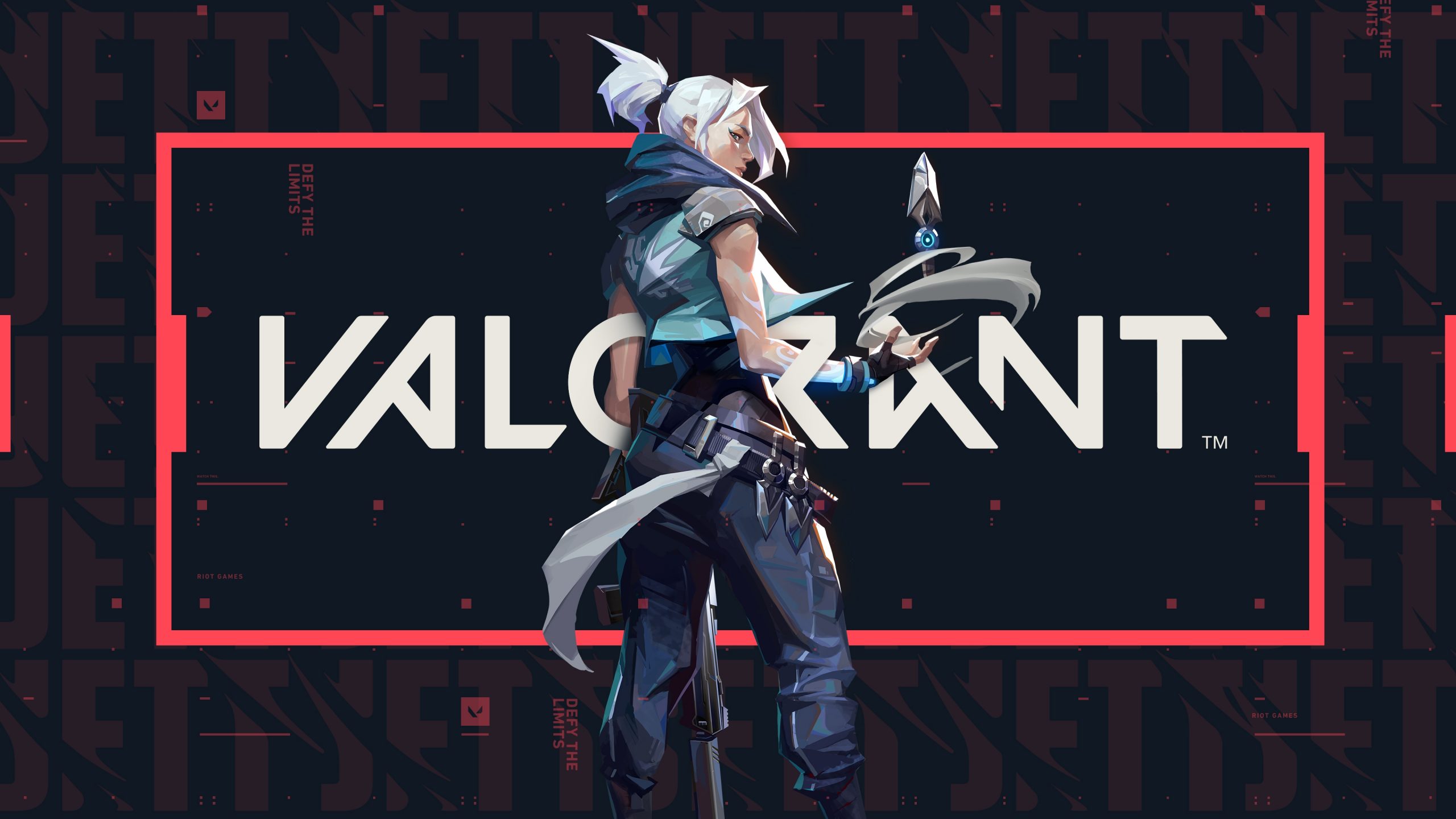 Since Valorant’s release on PC all the way back in June of 2020, there have been rumors of a mobile release of the game circulating around. Now, it finally seems like these rumors are coming to fruition.

Some sources have reportedly told IGN India that a mobile version of Valorant is currently in development and Riot Games are trying to figure out what market they should release it in.

A trusted leaker named “PlayerIGN” released a video on his YouTube channel in March where he speculated that Valorant mobile would be announced at this year’s E3, which will start on the 12th of June.

Furthermore, an article was published by AFK Gaming in February where they reported that new strings of code and a mobile UI was discovered by dataminers within Valorant’s source code.

With that in mind and the IGN India report, we can almost confidently say that Valorant mobile is a real thing. Since Riot Games are apparently already looking for a market for the game, an announcement for Valorant mobile may soon be on its way.

That said, you have to keep in mind right now that no official announcement has been made by Riot about Valorant mobile. All of these sources are still rumors, even though they do seem to be quite reliable.

It probably won’t be a copy/paste of the actual game as Valorant’s gunplay, movement and abilities would be extremely hard to control on a phone.

If Riot want to make Valorant mobile just like the PC version, they’ll have to dumb it down and make it much more simple and easy to get a hold of so it can be enjoyable on mobile.