Insomniac Dev Talks About The Challenges Behind Ratchet And Clank: Rift Apart

Insomniac Dev Talks About The Challenges Behind Ratchet And Clank: Rift Apart 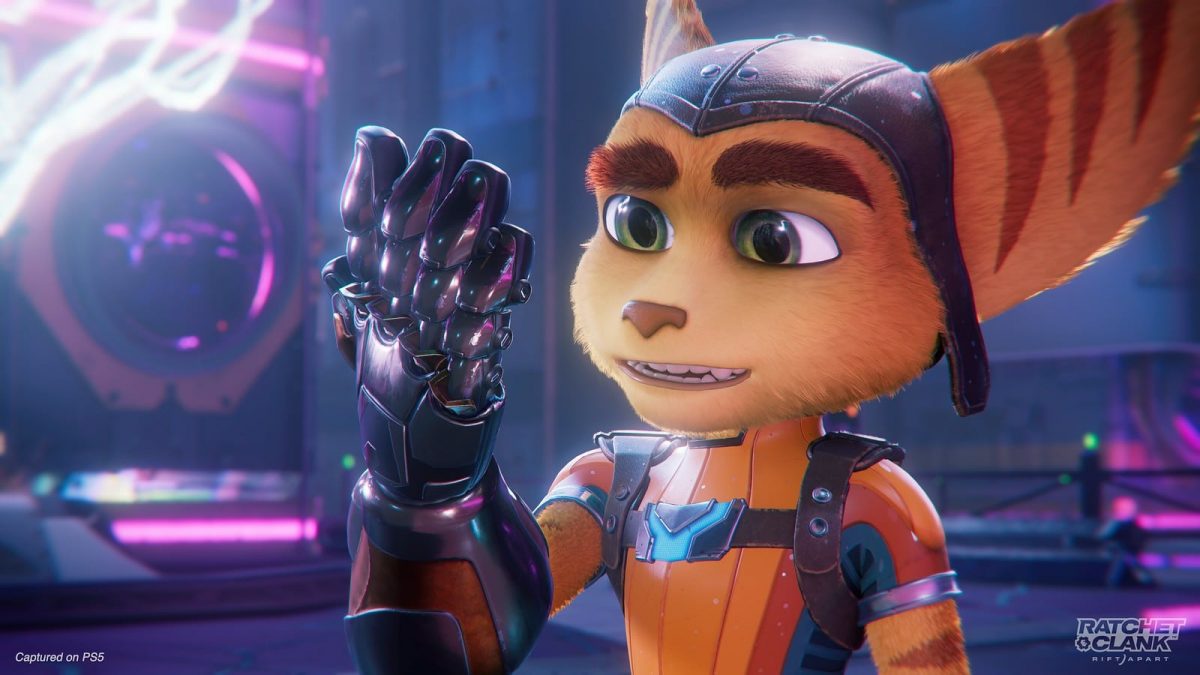 Ratchet and Clank: Rift Apart was one of the first launch titles that was specifically developed for the Playstation 5, and earned enormous commercial and critical success when it released back in June. However, Marcus Smith of Insomniac went on the Game Maker’s Notebook podcast to talk all about the struggle of making it that far.

“This has a great opportunity to show off the hardware…so that means means you also have to come out on time.”

Insomniac Games has won praise for not having to crunch during the development of Rift Apart, and considering the way the game looks, it’s clear that they still managed to do as much as they could with the Playstation 5’s hardware to make Ratchet and Clank: Rift Apart look as amazing as possible.

However, while externally the game just had to look and play well, Rift Apart also had some difficulties within Insomniac itself, especially since the last game had come out in a whole other decade nearly ten years ago, again according to Smith.

“Internally, especially, it was much more about staying true to the franchise, Ratchet and Clank is coming up on 20 years now, and it really is one of the few remaining character action platformers of that era that is still not just surviving, but thriving.”

Ratchet and Clank not only has a number of new weapons in it, but also a number of new mechanics that haven’t been in other games before, most noticeably the dimension hopping and rift-jumping that players go through in levels to help them suddenly move to whole new areas they couldn’t reach normally, and all of it without loading screens. This also definitely helped to keep the game fresh, rather than being “just another” Ratchet and Clank game, as Smith says.

“Staying true to that, but also bringing something new–because the flipside to being around forever is you’ve done a lot of things, so how do you re-invent yourself?”

All of Insomniac’s hard work seems to have paid off however, especially given the success of Ratchet and Clank: Rift Apart. The game is currently available exclusively on the Playstation 5, if you’ve been lucky enough to buy it. If you want to hear about Marcus Smith and Insomniac’s journey to getting the game released, you can listen to the podcast yourself here.