How to Fix Crash Issues in Dying Light 2

How to Fix Crash Issues in Dying Light 2 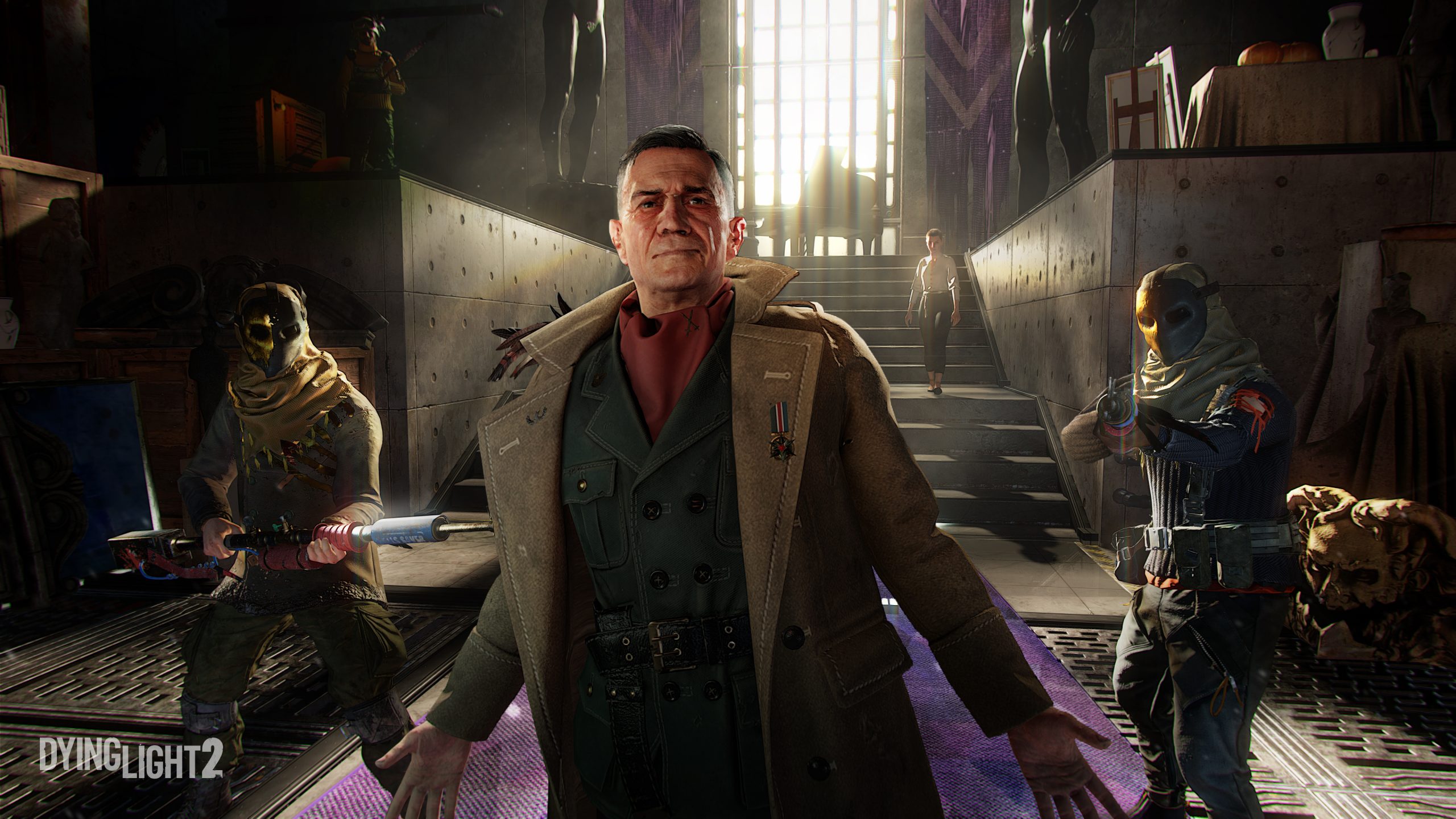 Techland’s latest game, Dying Light 2, has finally released today after years of waiting. However, as with every newly-released game, there’s a few issues that you may be encountering, especially on the PC. Thankfully, we have ways to address the issues with Dying Light 2 crashes, and have a few here to share.

The official Techland solution for crashing problems is simple. Click the right mouse button on Dying Light 2, go to Properties, and then add /nolightfx in the launch options. However, there could be any number of reasons as to why your game is crashing besides that.

For instance, Dying Light 2 may be crashing because your anti-virus is blocking the game’s executable file from loading. To get around that, disable your antivirus’s realtime protection, or you can exclude the game’s folder from your antivirus.

A third method to get around the issue of Dying Light 2 crashes is which DirectX version you’re using. Apparently, DirectX 11 plays much more nicely with the game than DirectX 12. These are all for if the game crashes at launch, however. If the game crashes while you’re playing, try closing any third-party software you have running at the same time, disabling any in-game overlays you might have, or seeing if your GPU is overclocking.

There may be any number of other reasons for your Dying Light 2 game crashing, but for now these are some of the most obvious and likely solutions to the problem, whether your crashes are happening in the game itself, or when you try and start the game up.

Hopefully, if you’ve been experiencing Dying Light 2 crashes, one of the solutions we’ve detailed here will help you be able to actually start playing the game. You can play Dying Light 2 now on PC, Xbox One, Xbox Series X, Playstation 4, Playstation 5, and Nintendo Switch.