Future for Hideo Kojima and the Playstation 5 Looks Hopeful

Future for Hideo Kojima and the Playstation 5 Looks Hopeful 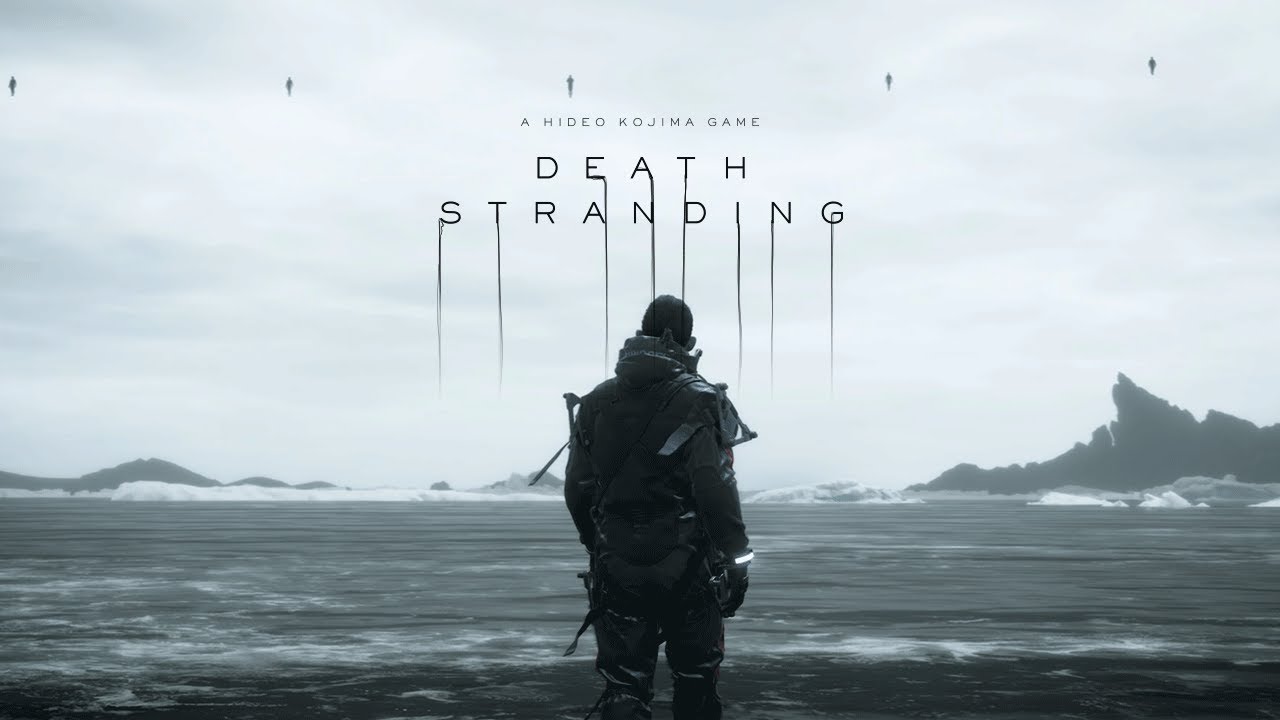 There hasn’t really been any news of a new game from Hideo Kojima since his last game, Death Stranding, released in 2019. However, a recent tweet from the Metal Gear Solid developer has hinted at the possibility that Hideo Kojima and the Playstation 5 might still be working together, though nothing’s confirmed yet.

The tweet in question was simply Kojima tweeting a link to an article that was a Q&A session with Hermen Hulst, the head of Playstation Studios. Many fans of Kojima have taken the tweet as a hint that Kojima and Playstation are still working together and a new Kojima game is hopefully on the way.

Death Stranding generated a great deal of buzz, as it was Kojima’s first game since his controversial exit from Konami. It included Norman Reedus (previously intended to play the lead character of Kojima’s Silent Hills game) and also including the likenesses of Guillermo Del Toro and Junji Ito, who were also supposed to work on the game.

Whatever Hideo Kojima and the Playstation 5 end up doing together, hopefully it will be a big success as well. Death Stranding received mixed reviews when it released, as it was primarily a walking simulator where players delivered various packages while also from time to time coming across story beats.

The game was primarily explained by Kojima as being social commentary, mainly in how isolated humans can become and how important it is for people to keep in contact with one another especially in times of crisis (which ironically enough would happen the very next year with the coronavirus pandemic and worldwide lockdowns to contain the spread, though it did sell well this past year).

While we haven’t gotten any indication of Kojima being ready to announce any game in the future, it’s possible that during this summer, whether at E3 or whatever show Playstation plans on doing, that we’ll see something new for Hideo Kojima and the Playstation 5.